Orginally formed as The Gulf Mosquito Control District on October 14, 1952 when the citizens of the Panama City Beach area voted to create a mosquito control district. The District’s name was changed to The Beach Mosquito Control District in early 1997. It operates under Chapter 388 of the Florida Statures and Rule 5E-13 under the Dept. of Agriculture and Consumer Services. An Independent Special Taxing District, it is governed by a board of 3 commissioners that are elected by the voters in the District; each commissioner serves a 4- year term. Funding is received to operate the District through the levying of a local ad-valorum tax, and state matching funds. The District is dedicated to the control of disease-bearing arthropods and nuisance insects for the betterment, comfort, health, welfare and prosperity of district inhabitants. Yellow fly control in your yard using black beach balls. The Yellow Fly Trap is basically a shiny black beach ball covered with adhesive that is suspended in a way that the ball can move freely from tree limbs or poles at eye level. Yellow flies are attracted to this trap because it mimics a moving shadow of an animal or human on which these flies will feed upon. Instructions for making your yellow fly trap starts on page 4 of the link above.

Usually the most effective and economical of the mosquito control techniques available and is accomplished by eliminating mosquito breeding sites. Some of these habitats include: tires, pools, tarps, boats and boat covers, bird baths, wheel barrels, buckets and cans, plant trays and saucers. 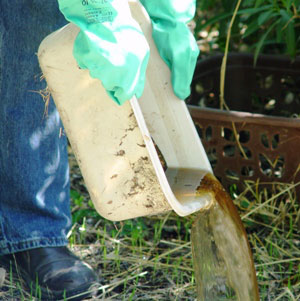 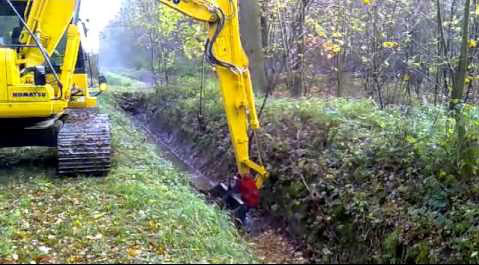 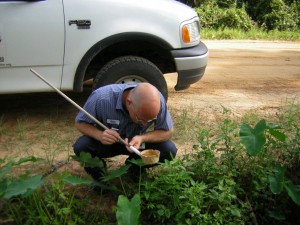 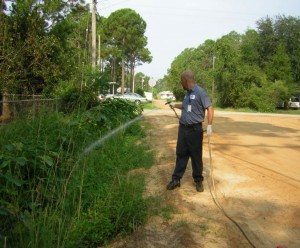 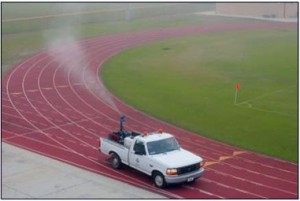 BMCD does not limit its capabilities solely on the vast knowledge of our staff in order to accomplish effective mosquito control. Beach Mosquito Control also conducts numerous public outreach and education programs. 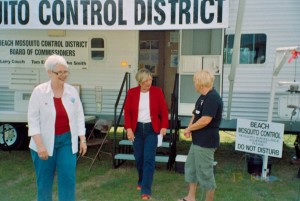 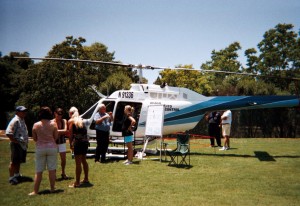